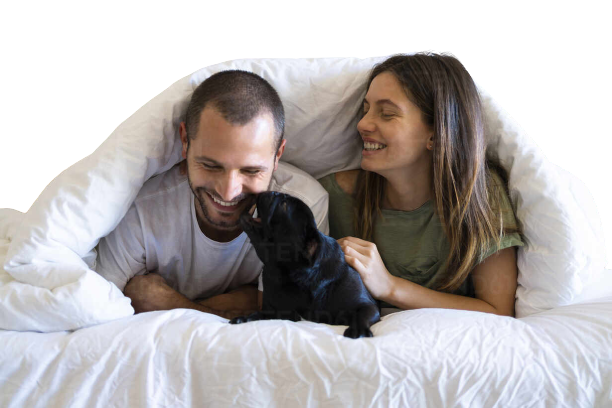 Onward to the New World Quest

1. Talk to the Recruiter for the Brave in the Prontera Castle (prt_castle 83, 67). Tell him you’re interested in his mission, which is to visit a “special place.” He then asks you to visit a Promotional Staff member in Aldebaran.

4. In Izlude, talk to the staff member (izlude 99, 136). He tells you that you’ve passed the tests, and to talk to the Recruiter in Prontera Castle again.

5. Return to the Recruiter, who says you are now ready to explore the “Ash-Vacuum” which is an entirely different place from Rune Midgard. He tells you go to to Lighthalzen to register for the United Midgard Alliance.

7. Talk to Sikaiz at the front of the room, who’s giving a speech.

8. After Sikaiz is finished lecturing, speak to him again and he will tell you about the Ash Vaccum and Satan Morroc’s gateway

9. Speak to him again and he will ask you to inform the Alliance Manager in Rune Midgards that they are ready to depart.

10. The Alliance Manager in Prontera Castle (prt_castle 121, 51) will discuss with you how the kingdom feels about the upcoming expedition.

11. Go back to Sikaiz in Lighthalzen, who tells you about the Three Kingdom’s Alliance and his aide Munkenro. Munkenro interrupts your conversation and you’re asked to deliver a message to the Alliance Manager in Rachel.

12. Find the Arunafeltz Alliance Manager outside the temple (ra_temple 119, 113) and report the status to her.

13. Go back to Sikaiz, who registers you and sends you to talk to some Officers to let them know of your departure. Go downstairs to the banquet hall (147, 179) and talk to them, but first you overhear them plotting to ignore the peace and take control of things for themselves.

14. Report back upstairs, but the guards won’t let you in. Walk to (148, 257), where you’re able to overhear Munkenro talking to someone.

16. From the middle of the right side of the map, go towards the center until you reach Munkenro (moc_fild22b 230, 197). He says Sikaiz has “retired” and that he is now the alliance leader. He also requires you to pass another test, by defeating 50 Mobsters.

17. After passing the test, talk to Munkenro again, who sends you to the Ash-Vacuum.